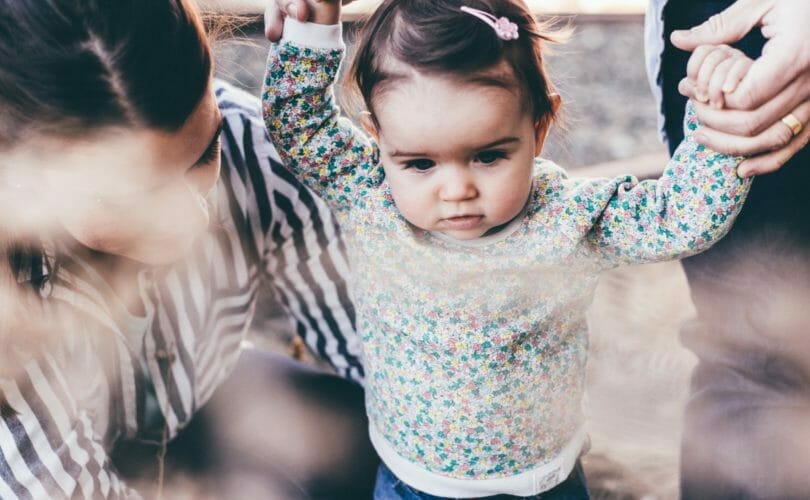 In early 2000, measles was considered “eliminated” from the United States. This is the result of a decades long effort to achieve near universal vaccination rates in children across the country. The rare case of measles was typically isolated to a few individuals; high vaccination rates rendered the virus incapable of achieving the critical mass needed to spread across entire communities. This is the concept of herd immunity on full display.

To the surprise of many, though perhaps not entirely unexpected by those paying attention to vaccination trends, measles made a big comeback in 2019; 880 cases have been reported from January 1, 2019 through May 17, 2019, according to the CDC. The last time numbers were this high was 1994, six years before measles was considered eradicated in the US.

What makes the measles virus particularly pernicious is that is it incredibly contagious and extremely efficient in transmitting itself from person to person. According to the CDC, one person with measles will infect 90% of unimmunized people with whom they have close contact. Additionally, the measles virus remains contagious for up to two hours in the air or on a surface where an infected person coughed or sneezed. Further complicating the matter, a person with measles is contagious up to four days prior to presenting any symptoms (and up to four days after showing a measles rash). For an example of how this plays out in the real world, in January 2015, the California Department of Public Health (CDPH) received several notices of reported cases of measles. Further investigations concluded that a total of 125 individuals (later updated to 147) contracted measles from a singular source while visiting a Disney theme park during the same window of time. One individual, 147 cases of measles.

The CDPH report goes on to break down the vaccination status of each person infected during this measles outbreak, as well as where they believe the particular measles strain originated. A common characteristic of the individuals who contracted measles is that they were unvaccinated or they had not yet received their full round of measles vaccinations.

Further on in the report, CDPH identifies the strain of measles found in these individuals as having a similar genetic makeup as a measles virus from an outbreak in the Phillippines. This suggests a person who had recently contracted the virus in the Phillipines brought that strain over to the United States (likely inadvertently, it’s important to note, as that person may have not presented any symptoms at that time or was unaware that they were spreading the virus in a populated area).

This one example highlights the importance of maintaining high rates of vaccination against measles, even if it returns to “eliminated” status in the United States. Viruses and diseases exist irrespective of borders. As long as the measles virus exists in the world – and there’s currently no possible way of knowing if it’s entirely eradicated – there remains the possibility of contracting measles. The speed and efficiency in which the measles virus spreads, and the ease in which it is transmitted from person to person, is be a compelling reason to stay current on your vaccinations.

Who should get vaccinated?

Protecting your children and infants from measles is extremely important. Two doses of MMR vaccine should be given; the first dose at age 12-15 months, and the second dose at age 4-6 years. However, given certain situations in which communities are at high risk of measles circulating, the second dose can be given as soon as 28 days after the first. For infants as young as age 6-11 months that are in high risk of exposure, the MMR vaccine may be administered.

Is it assumed that adults born before 1957 are immune to measles, including travelers and students. However, healthcare professionals born before 1957 should be vaccinated if they don’t have laboratory evidence of measles immunity, laboratory confirmation of disease, or vaccination with two appropriately spaced doses of MMR vaccine.

Adults born in 1957 or later should receive at least one dose of MMR vaccine, unless acceptable evidence of immunity can be provided (i.e. one documented dose of MMR or a measles-containing vaccine, laboratory evidence of immunity, or laboratory confirmation of disease). However, adults born in or after 1957 may be recommended to receive two doses of the MMR vaccine under certain circumstances. Adults who are in high risk settings, where measles can be transmitted, should have two doses of the MMR vaccine, one dose 28 days after the other.

If you’re uncertain about any of the above conditions, contact your doctor or pharmacist.

Why should you get vaccinated?

Measles is more than just a small rash and fever that will clear up within a few days; it can also cause serious health complications and impose severe risks on children younger than five years of age. Furthermore, once measles is contracted, there is no way to predict the severity of the symptoms your child may experience.

Some very common measles symptoms to look for [source: CDC]:

Who does Forward Pharmacy vaccinate?

Adults and children of age six years and older who need to be vaccinated. Most people can be vaccinated for free at their clinic or doctor’s office. If you are uninsured, Forward Pharmacy offers measles vaccinations for $100. Learn more and schedule your shot today.

How can Forward Pharmacy help?

If you are unsure of your MMR vaccination status, our pharmacists can check the Wisconsin Immunization Registry (WIR) for you. Please note that immunization records from other states or countries may not be reflected in the WIR records If this applies to you, you may be able to work with your primary care provider or the state agency in which you received a vaccine in order to retrieve your immunization records. After getting a full picture of your vaccination record, if you have not had the vaccine, we can administer it to you.

To find out more about measles and steps you can take to reduce the risks of contracting the virus, stop in to your nearest Forward Pharmacy location and talk with one of our knowledgable healthcare professionals.

Made in Madison by Dirigible Studio