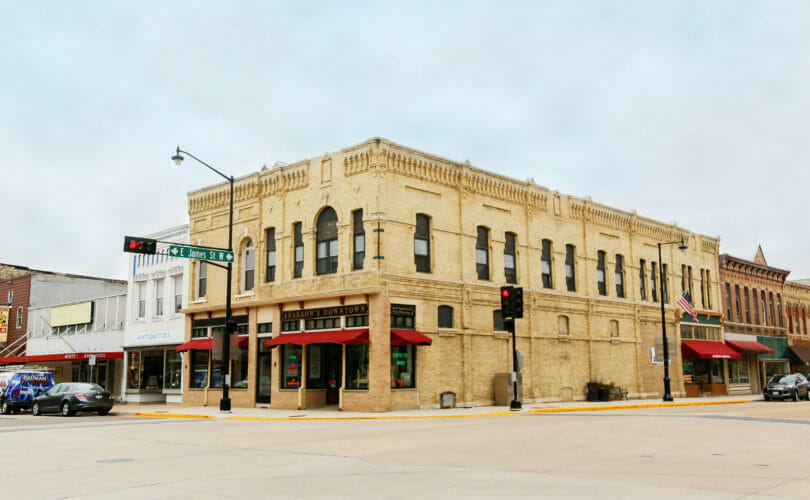 Forward Pharmacy just opened our fourth location at the former Sharrow’s Downtown in the historic “Four Corners” of Columbus, Wisconsin. The location has a long history as a local pharmacy; dating back to 1855 it has been the home to Sharrow’s Downtown and Rexall Drug. Forward Pharmacy is proud to carry on the tradition of providing quality pharmacy services to residents of Columbus and the surrounding community. 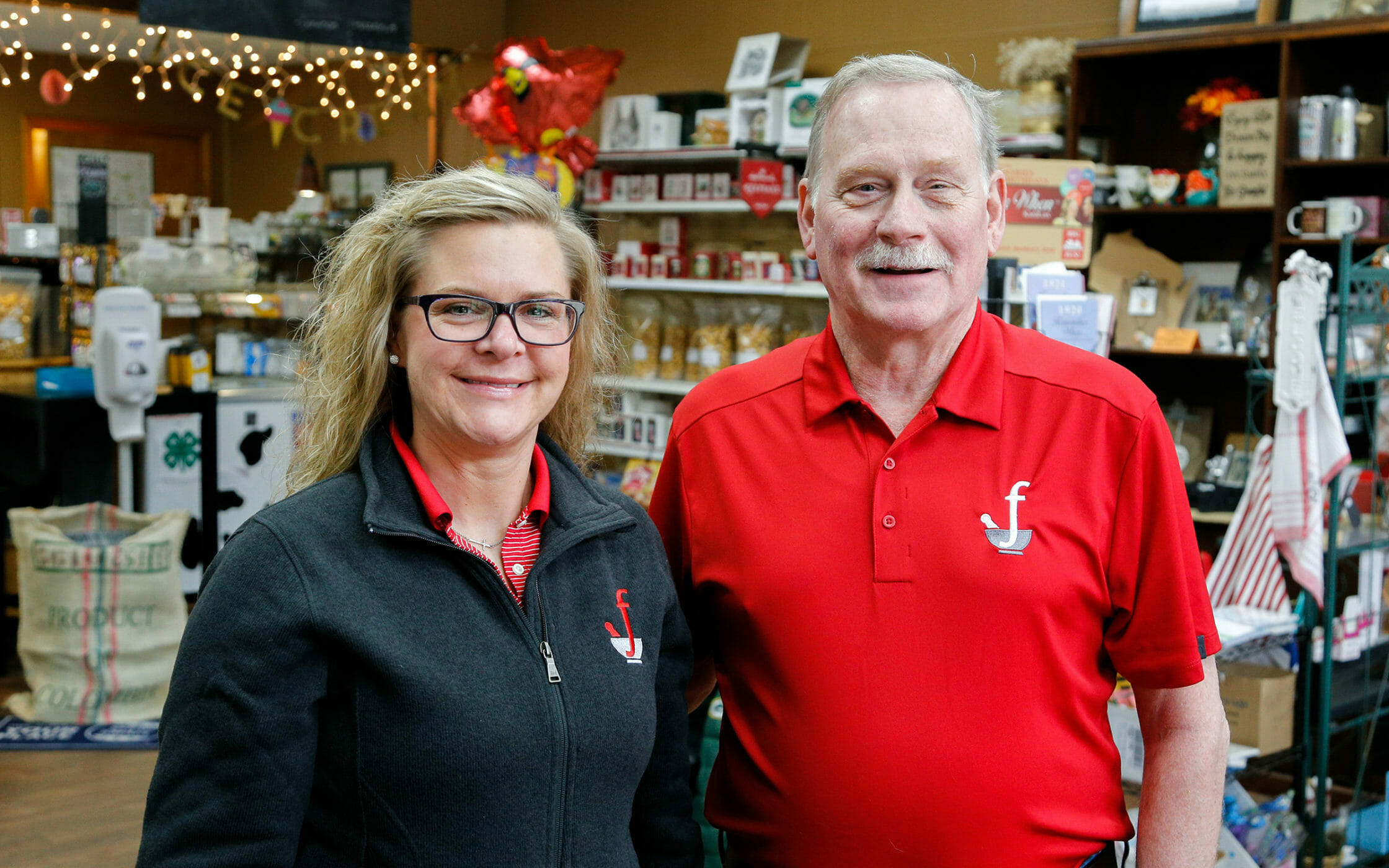 The store will be staffed by some familiar faces – the managing pharmacist is Michelle Dreger, Pharm. D, a Randolph native with over nine years of experience. Ryan Bender, Pharm. D, who many community members will recognize from his tenure at Rio Hometown Pharmacy, is also staffing the store during the week, and Nick Sharrow, RPh will be back dispensing on occasional weekends. Stop in and stay hello. They look forward to providing their local community with personalized service.

“At Forward Pharmacy, we pride ourselves on providing patients with professional, personalized care and meeting their needs by offering convenient services. We utilize the latest technology and current best-practices in the field of pharmacy so that our patients can take advantage of the benefits they may have thought were only available at the national pharmacy chains, At the same time, we’re a community-focused operation, meaning our first priority is taking care of our neighbors’ health and wellbeing through the practice of pharmacy. We encourage our pharmacists and technicians to take time to make sure every patient’s questions are answered and that we address any concerns they may have about the medication they’ve been prescribed. On behalf of everyone at Forward Pharmacy, we look forward to being a part of the Columbus community.”

In addition to pharmacy services, Forward Pharmacy’s gift shop features a wide selection of goods for sale, including locally made products chosen by their in-house gift store manager. The Columbus location will also feature a coffee shop, a first for Forward Pharmacy’s stores.

Made in Madison by Dirigible Studio